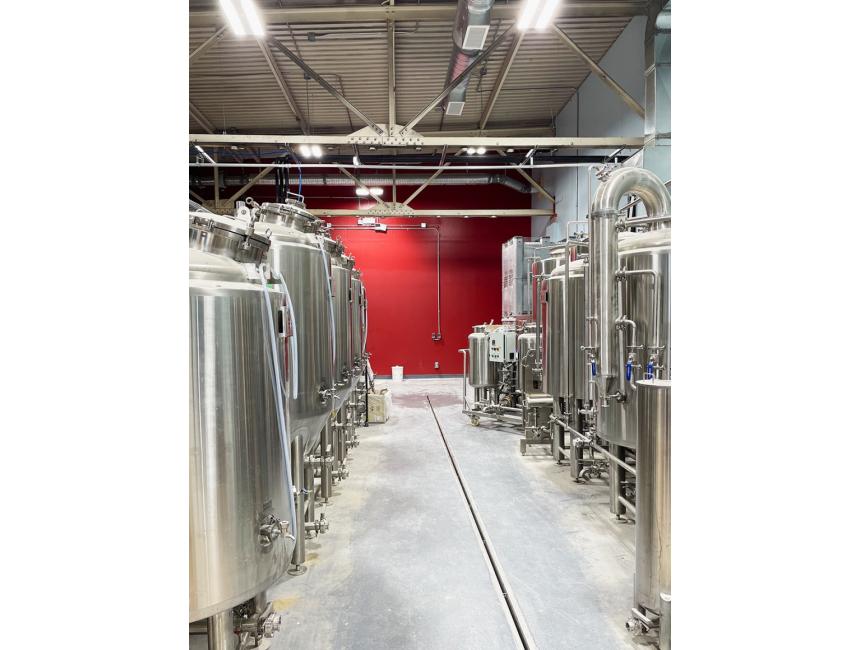 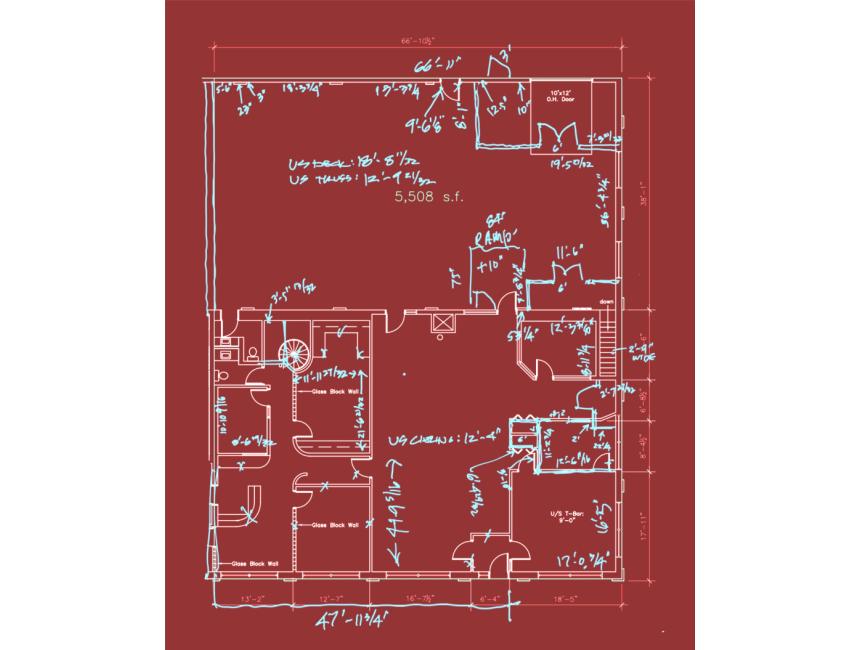 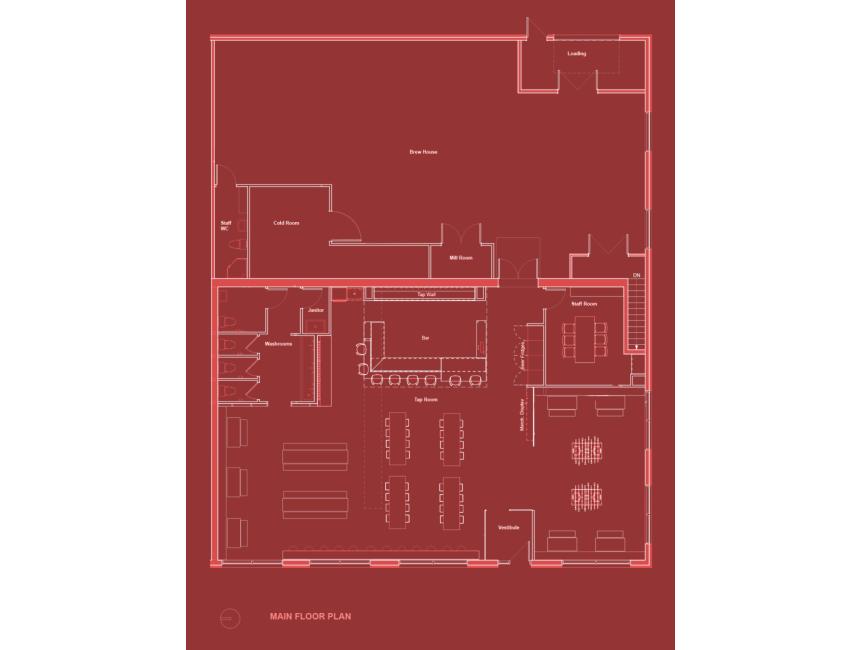 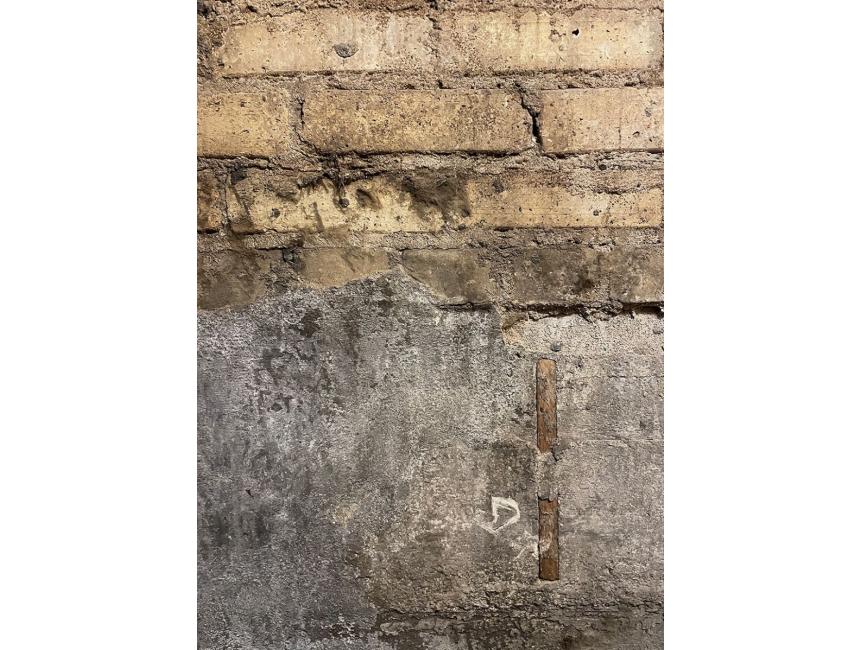 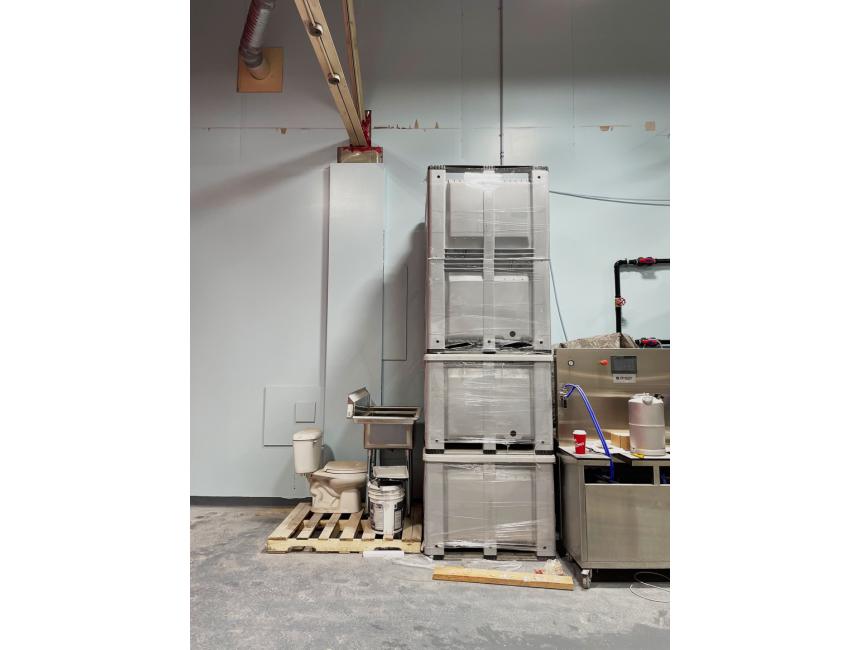 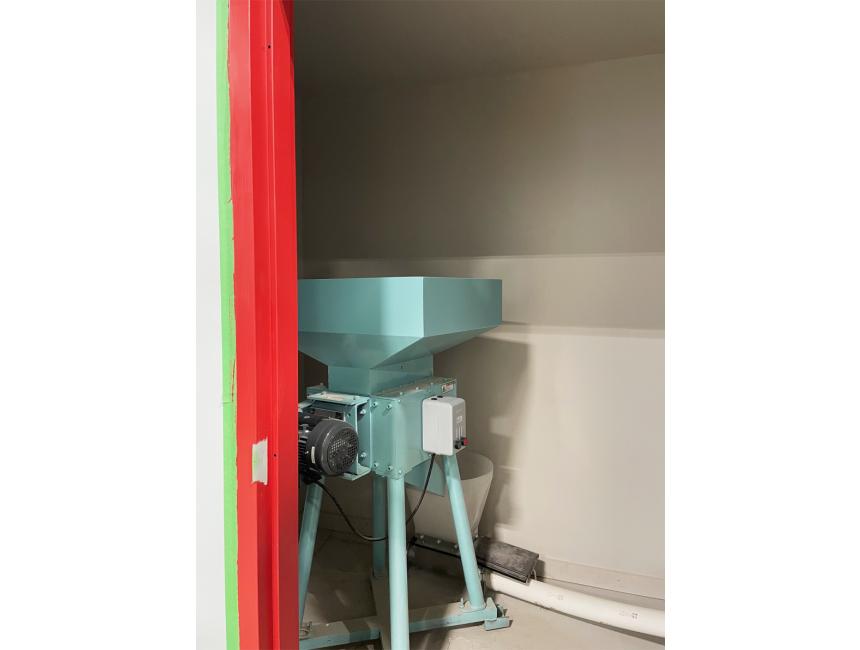 A New Face for a Brew Place

155 Fort Street was the first General Motors Canada office and showroom in Western Canada, and remained a car dealership for decades. In the early 2000s, the building was developed into several tenant office spaces, and today, Unit A is under construction to become the Devil May Care Brewery & Taproom.

We worked closely with re:Design to develop plans for the nearly century-old building, updating the existing industrial aesthetic to a food-grade brewery and taproom. The client valued the repurposing of found objects and materials, which were drafted into construction documents and add to the space's authenticity.