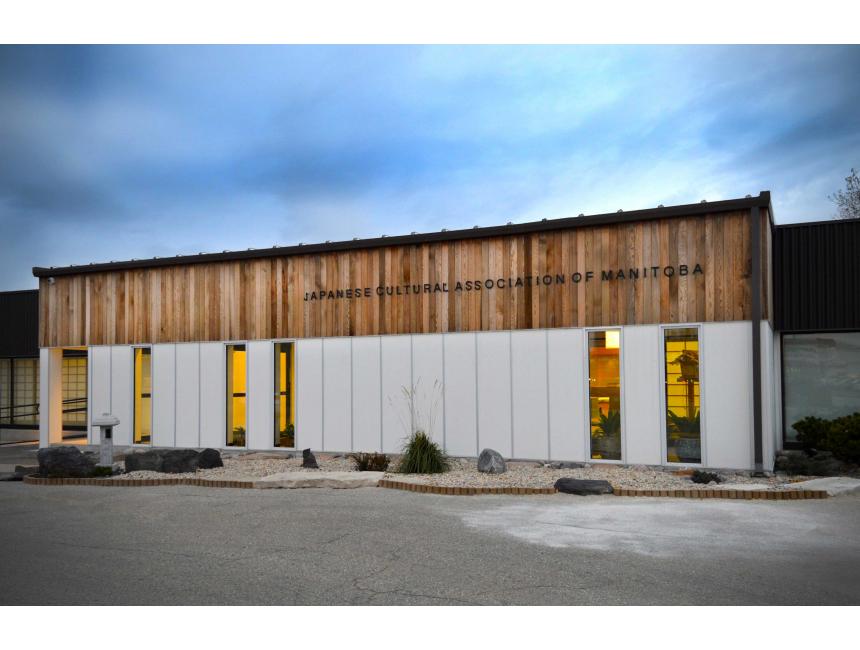 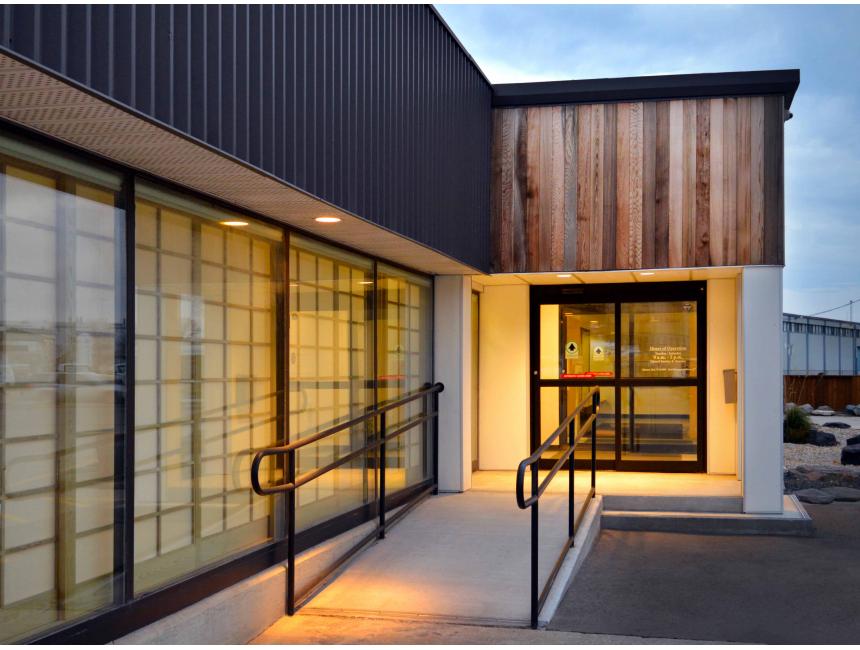 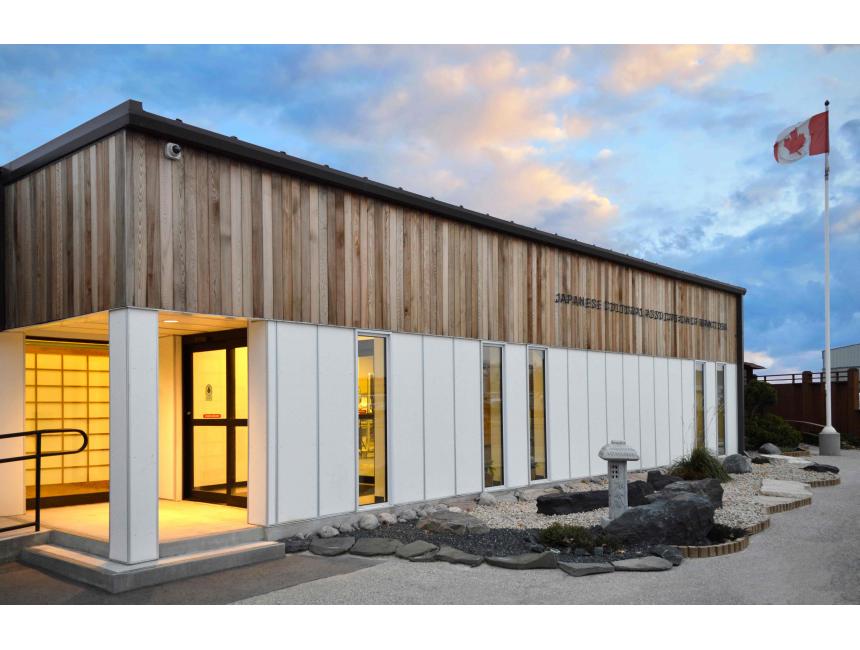 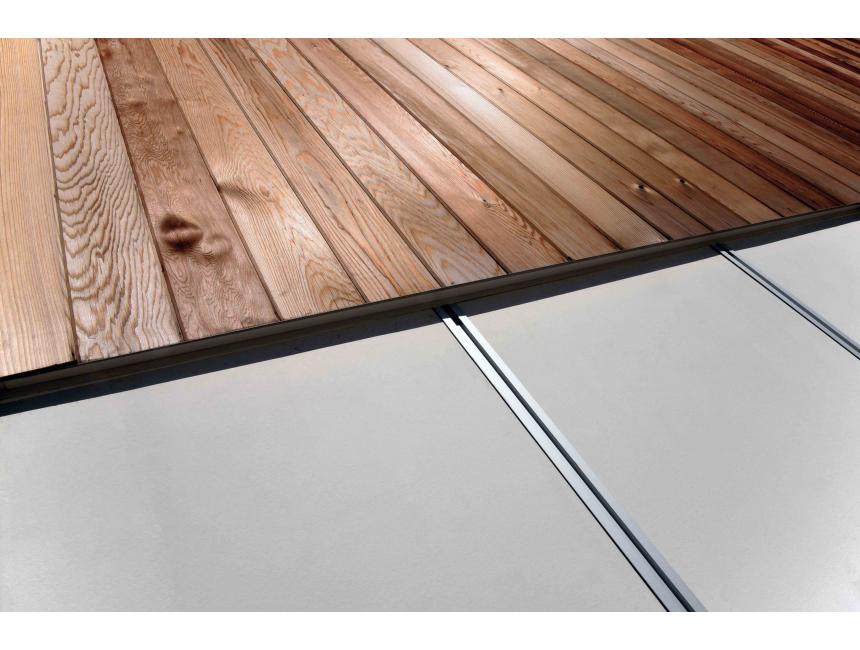 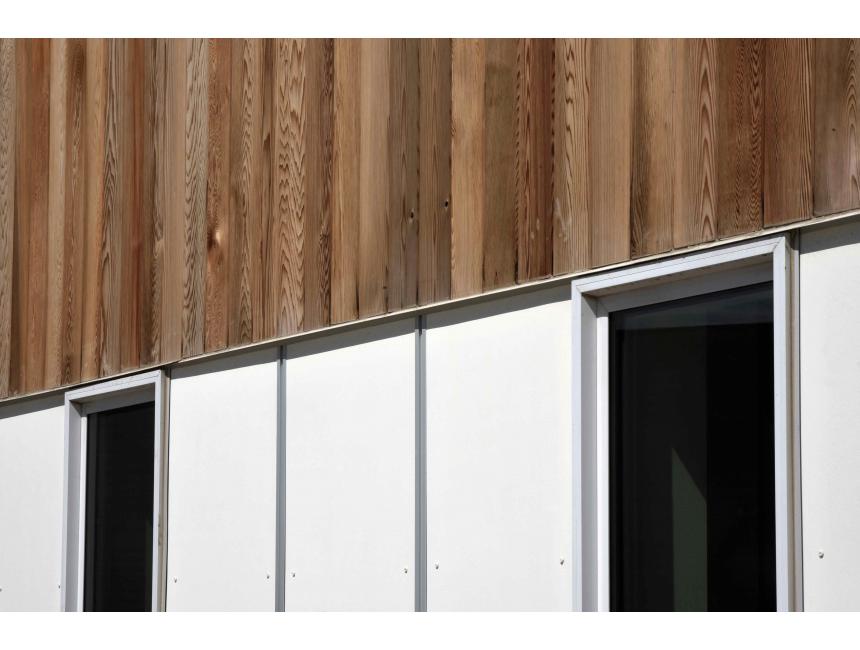 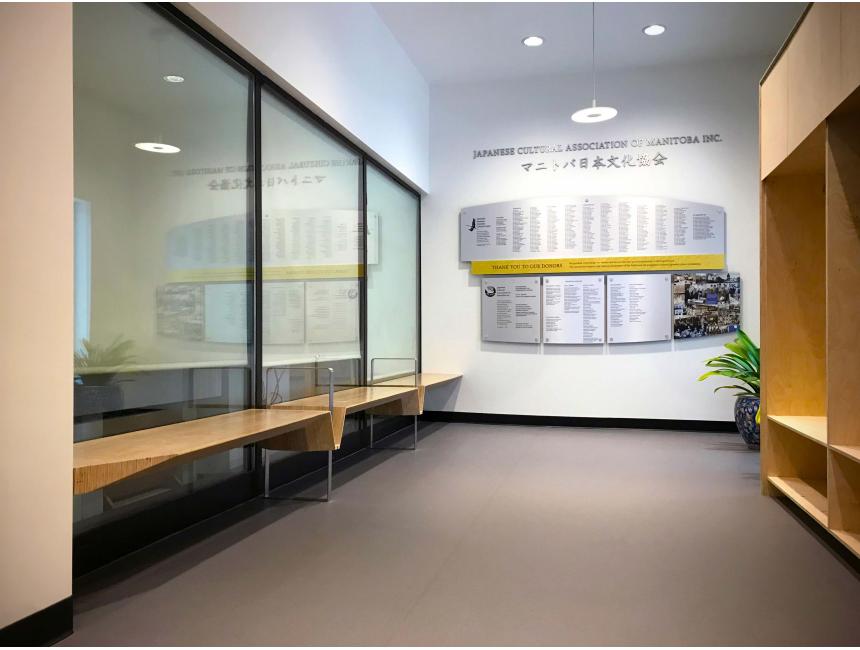 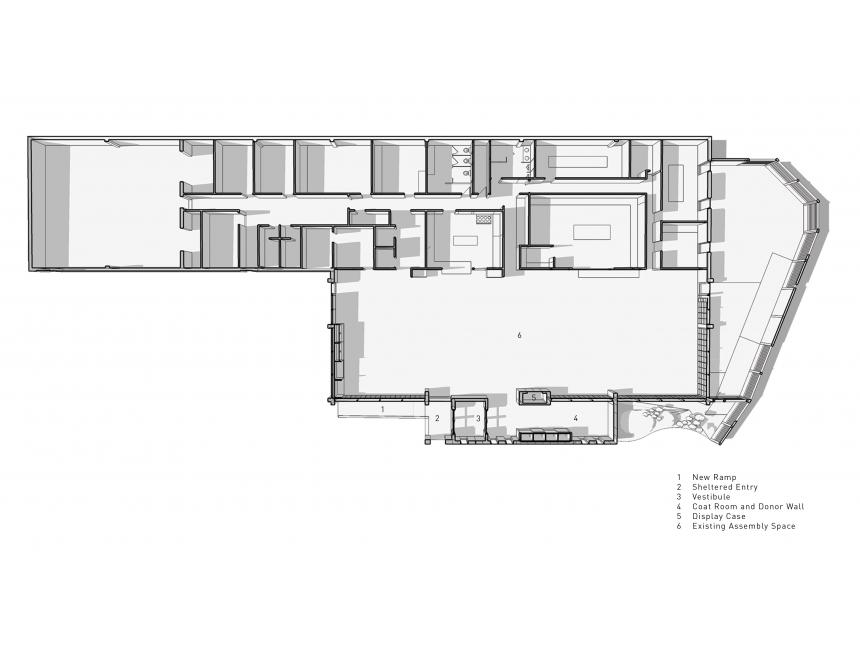 Rejuvenating a Building by Improving Functionality and Accessibility:

The Manitoba Japanese Canadian Cultural Centre is home to Manitoba’s Japanese Community, including renowned groups such as Hinode Taiko, the Winnipeg Budokai Shotokan Karate Club, and the Manitoba Kendo Club. In 2014, the Japanese Cultural Association of Manitoba (JCAM) set its sights on improving the building’s use, in an effort to rejuvenate the facility.

Completed in 2016, the vestibule addition is designed to address three key deficiencies for the building. First, the previous vestibule and coat rack area were located within the existing assembly hall area, which awkwardly cut the space in half. By moving the vestibule and creating a generously sized coatroom with built-in bench and closet space, a functional entry point is created, which allows for more flexibility in the assembly hall. Second, a new barrier-free entryway, complete with ramp and automatic sliding doors, improves access for the JCAM’s membership and the Centre’s visitors. Universal accessibility concepts extend into the vestibule with lowered sections of the closet and arm rests on the benches. Third, a sense of Japanese identity is given to the building through the use of natural materials that complement the zen garden, the use of “blank space” that keeps the design simple and uncluttered, and the design of a composition that respects the existing building context while updating the overall look of the building.