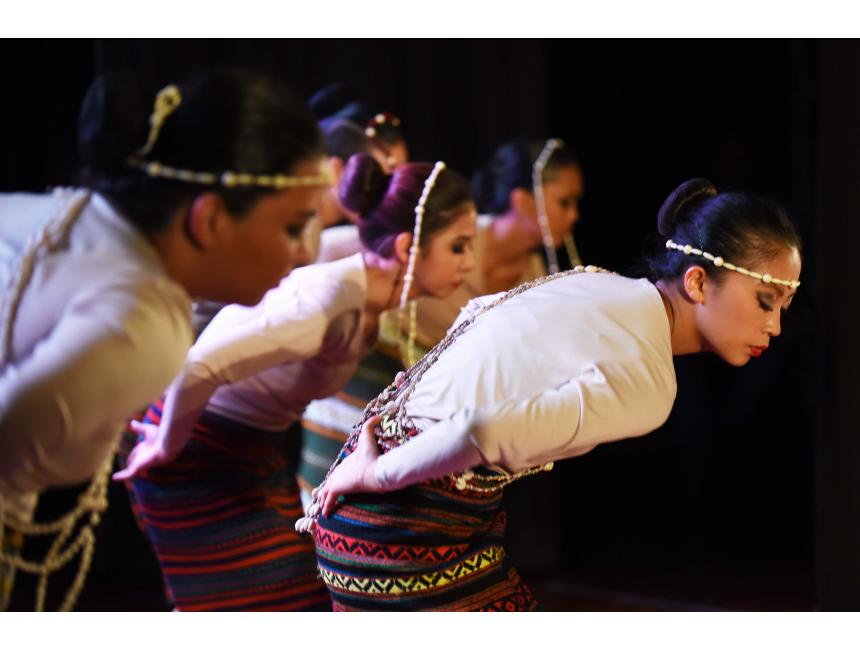 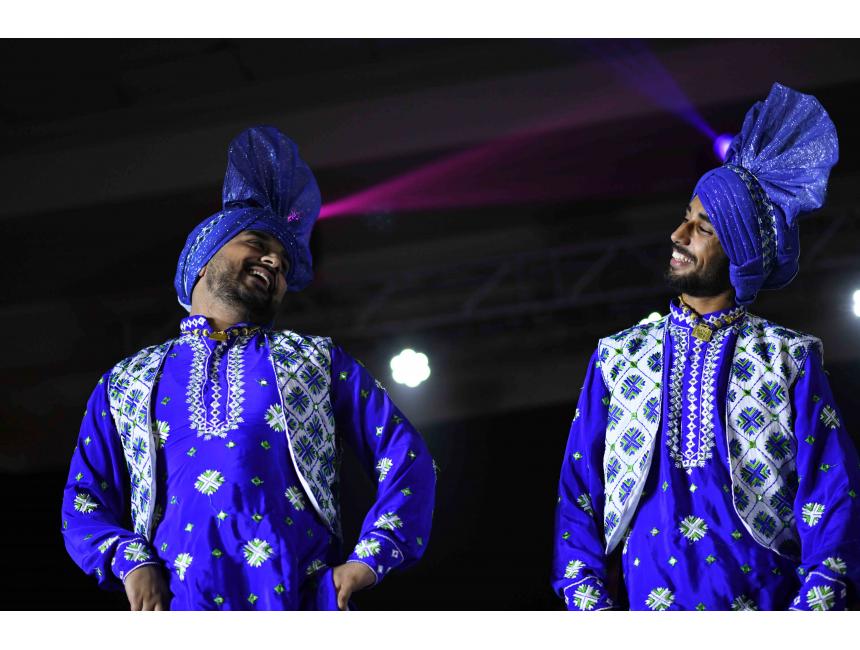 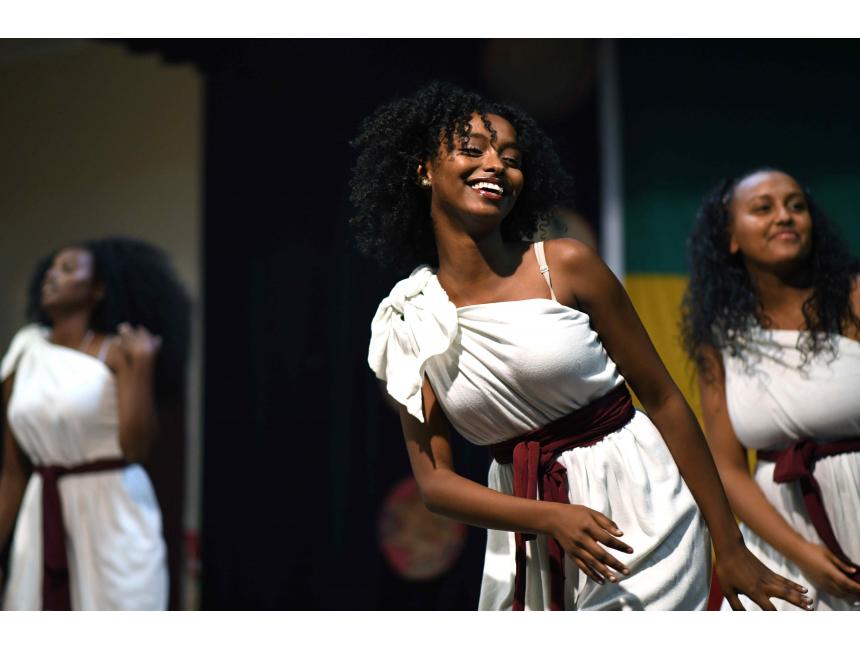 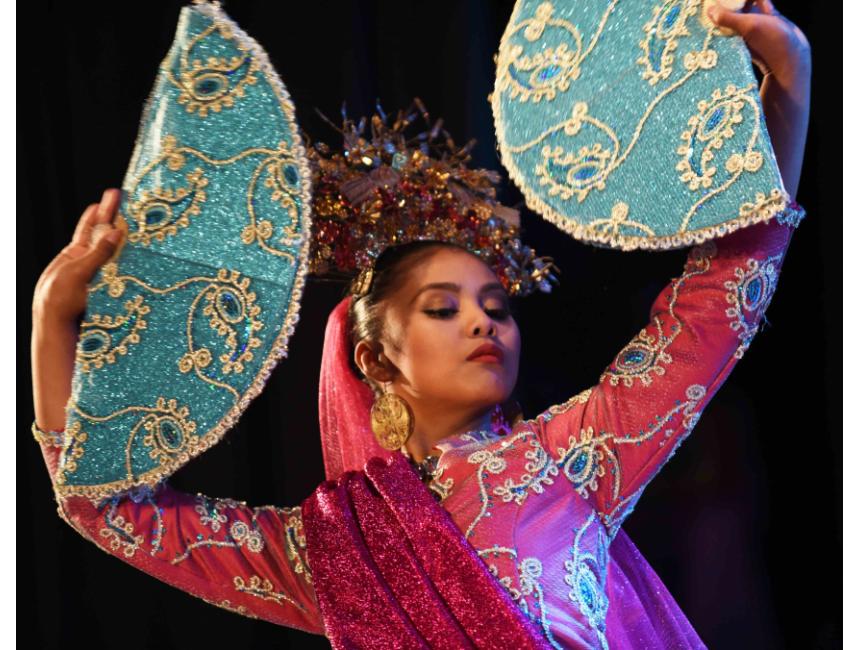 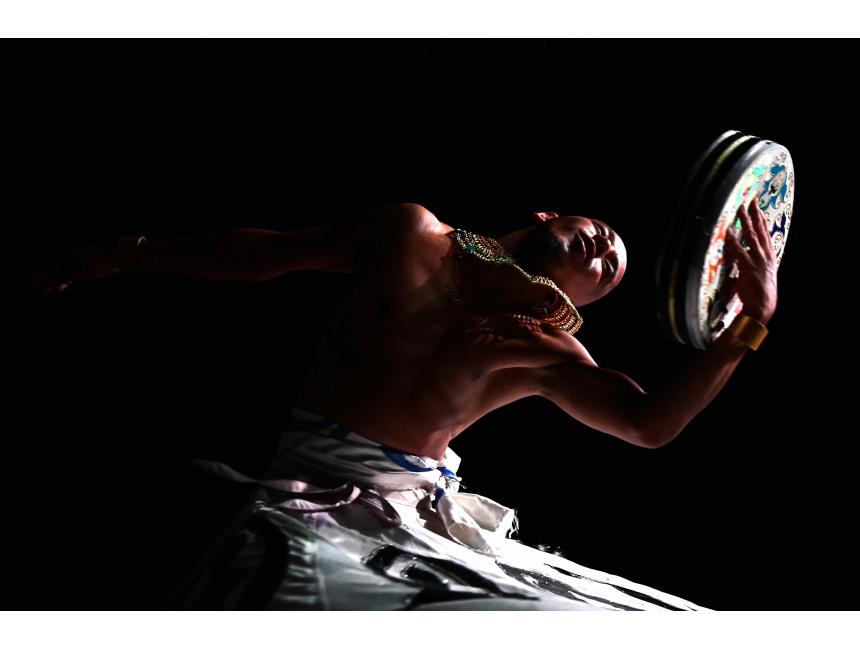 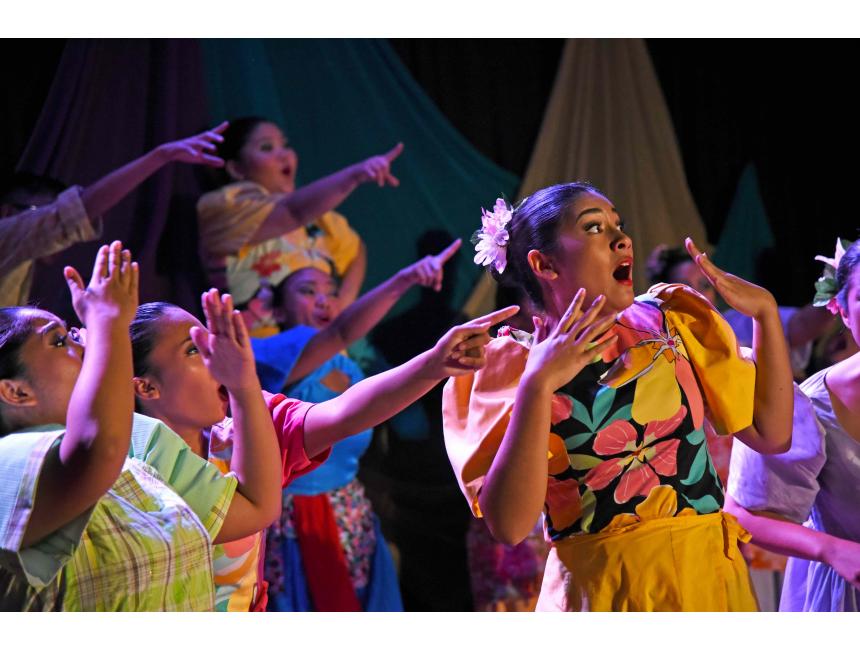 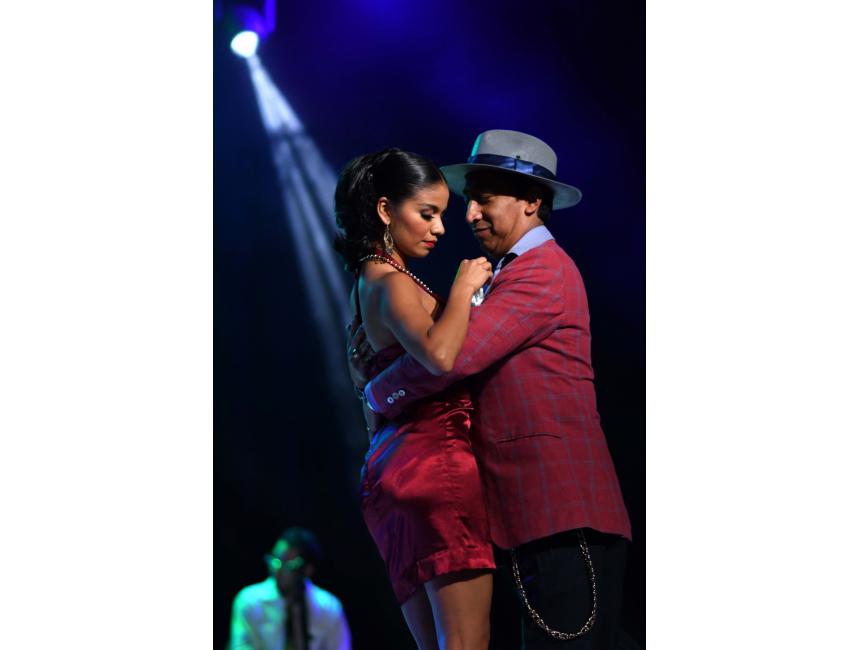 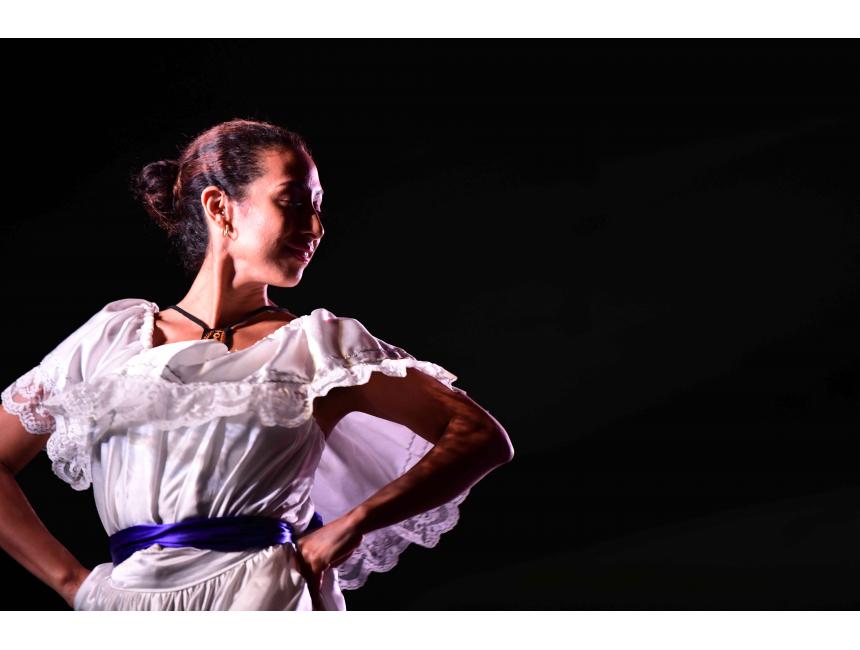 Joseph and his family have been involved with the Folklorama festival in different ways since 1987. As an active member of the Pearl of the Orient Philippine Pavilion, Joseph has been a volunteer, performer, teacher, production staff member, social media coordinator, Youth Ambassador, Adult Ambassador, graphic designer, and photographer. Architects At Play is also a Platinum Sponsor for the Pearl of the Orient Philippine Pavilion. Last year (2018), Joseph represented the entire Folklorama organization as one of two Adult Ambassadors General. He spent several months promoting the organization and spreading Folklorama's mission of celebrating diversity and promoting cultural understanding.

Since 2015, Joseph has also been a volunteer photographer for Folklorama. His work has been used on the Folklorama website, in the Folklorama Travel Guide, in banners, newspapers, social media, and promotional materials. Joseph really enjoys shooting for the festival and spends time training younger photographers to hone their craft.